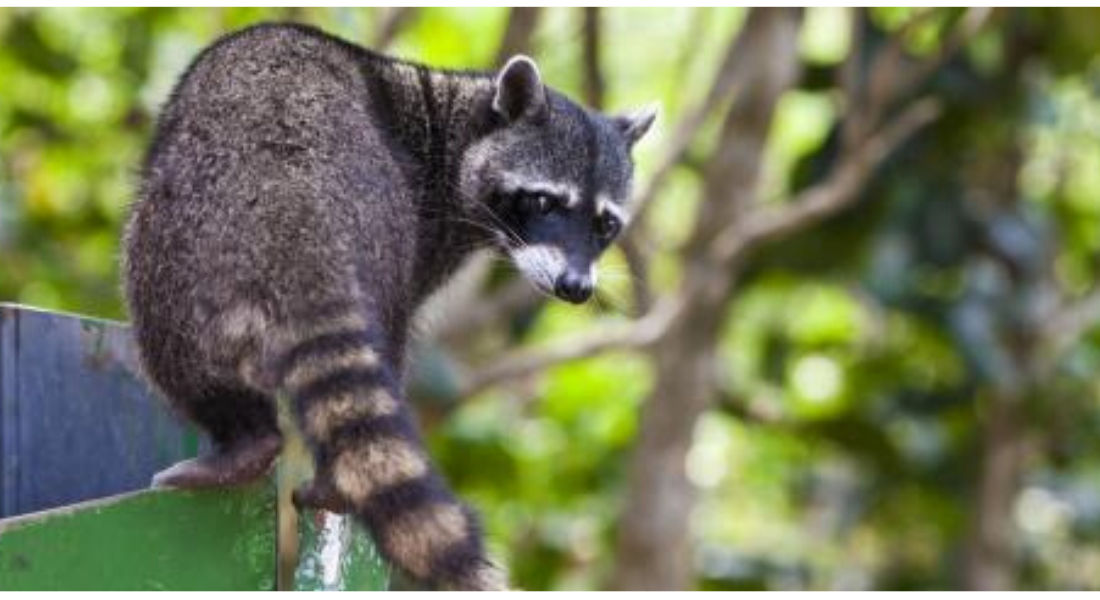 The occurrences of homeowners and inhabitants discovering that wildlife has been cohabiting their homes with them are no longer novel or surprising. Hence various methods and processes of dealing with said wildlife have been developed over time both for those which are threatening and those which are simple pests. Specific agencies have been set up to deal with such kinds of problems, and we are going to be looking at the various Wildlife removal Los Angeles services that are being offered.

Rodents, examples of which are rats and squirrels, are among the most common wildlife that is a source of stress and discomfort to homeowners and tenants. They usually prefer to stay in dark and comfortable spaces that are accommodating the attic being a prime nesting spot for them. Once they are in the attic, they tear up your insulation to make their living area more comfortable and then possibly chew up wires, exposing you to a running fire hazard and possible electronic malfunction. Of course, their excrement and urine will contaminate your insulation and the air in the home possibly leading to health complications the sound of their scampering feet during the silence of the night can really be uncomfortable too hence the moments that they are discovered their removal and extermination is usually the next step to be taken. Attic cleaning service, most of the time, also offer rodent removal services as part of their services. Still, the option of calling for rodent removal specialists whose only job is the extermination of rodents is also available.

While bats might not pose the same level of problem in destruction as rodents, they can also become targets for removal in sufficient numbers. When they take up residence in your home though they do serve useful purposes when not in too much number one of which is the fact that their diet consists of insects such as mosquitos which would otherwise be a bother to us. They also do not seem to carry a lot of diseases that could be transmitted to humans. It definitely serves an essential role in the food chain of the ecosystem now. The problem mostly comes in the form of the noise they make at night for their isolation to work, which could be very disturbing when their population grows to a certain extent, or they are nesting right in your home. Of course, you’ll have to deal with their excrement too which us definitely a minus and can be a reason to convince them to move out. Bats being what they are would most likely require expert help in dealing with them as consideration has to be taken for the fact that they can fly and missing one could as well mean that an open window might mean a reinfestation on another day so this is definitely a job that should be left to wildlife removals Los Angelescompanies such as HH Wildlife removal, All city animal trapping, Orkin and the like.

Snakes are one of that wildlife which is actually feared and for a good reason, as they are capable of posing a direct and immediate threat to life once provoked or mishandled. As our range of influence continues to expand it is inevitable that we interrupt mad intrude into the habits of various wildlife and thus in turns ensures that some of them that can blend in or are small enough to escape notice are forced to adapt and cohabit our environment, in California as a state and Los Angeles as a city there are a host of snake types that have become native to us and can be found around, so it isn’t farfetched or unusual for your yard or junk house or a dark corner of your home to house a snake which could be unearthed by a curious young one and lead to a dangerous situation for both child and snake so once any signs of snakes are noticed it is recommended to call any one of the wildlife removal Los Angeles companies immediately for help, and some preventive measures such as keeping your yard lawn as low as possible, getting rid of potential hiding spots, handling your trash correctly, using an anti-snake fence and the like can be implemented to keep you and yours safe.

Raccoons are another wildlife animal that can be pretty annoying for homeowners to deal with in the neighborhood. If not noticed or set with on-time, their numbers can quickly balloon out of control and spread to other nearby homes so that it no longer becomes the problem of a single house. The destruction they are capable of causing is no less than that of rodents, including knocking down, rifling through and generally making a mess of your trash in search of food. Cutting up insulation to create a comfortable home in the attic, making a restroom on your property where the family goes to defecate, excrement possessing the chance of spreading roundworm larvae and causing sickness.

For these reasons and more the moment, a raccoon infestation is noticed. It is advised to immediately call in the appropriate removal service to come and access and deal with the problem examples of which are HH Wildlife removal, All city animal trapping, Orkin, and the like. Of course, some steps can be carried out to prevent your home from looking attractive in the first place such as getting rid of food sources by taking proper care of your trash, cleaning your yard, bringing in pet food and the like, removing potential nesting sites by closing up every opening into dark and cozy places like the attic, the chimney, under the porch and the like, properly fencing your property and so on.

Pests come in all shapes and mostly small sizes and most often love the dank, dark spaces, some are pretty much just irritating and annoying like cockroaches, millipedes, centipedes, bugs, and the likes and then some can rightly give you a reason to pause such as scorpions and spiders or termites which could render all your woodworks useless if given the opportunity. Given their small size, they can pretty much be challenging to prevent from entering the home. Still, by getting rid of what attracts them into the household in the first place, it is possible to prevent them from staying. At the same time, most spider and scorpion or generally pest bites usually are not fatal, taking chances should not be done. Hence, calling in the experts to deal with the pest problem would be in the best interest of the occupants of the home as soon as it is found.

These wildlife removal services do not usually take on domestic animal-related jobs like problems with cats and dogs for issues like those you can contact LA animal services to handle it for you. In conclusion, as a resident of Los Angeles has an idea of the various  wildlife removal Los Angeles services available to you as well as the diverse wildlife that you might run into can be beneficial. 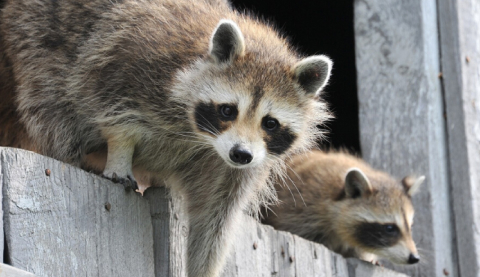 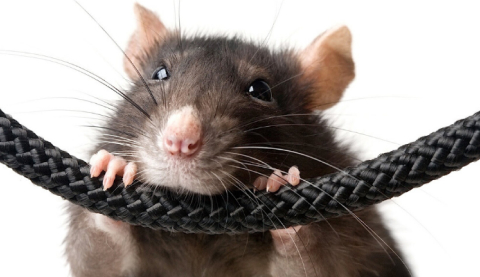 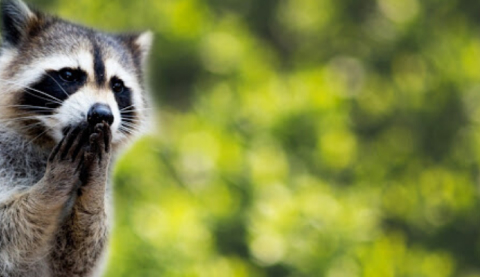 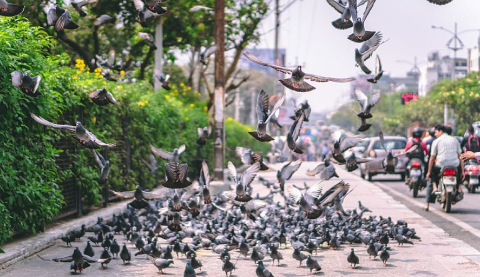